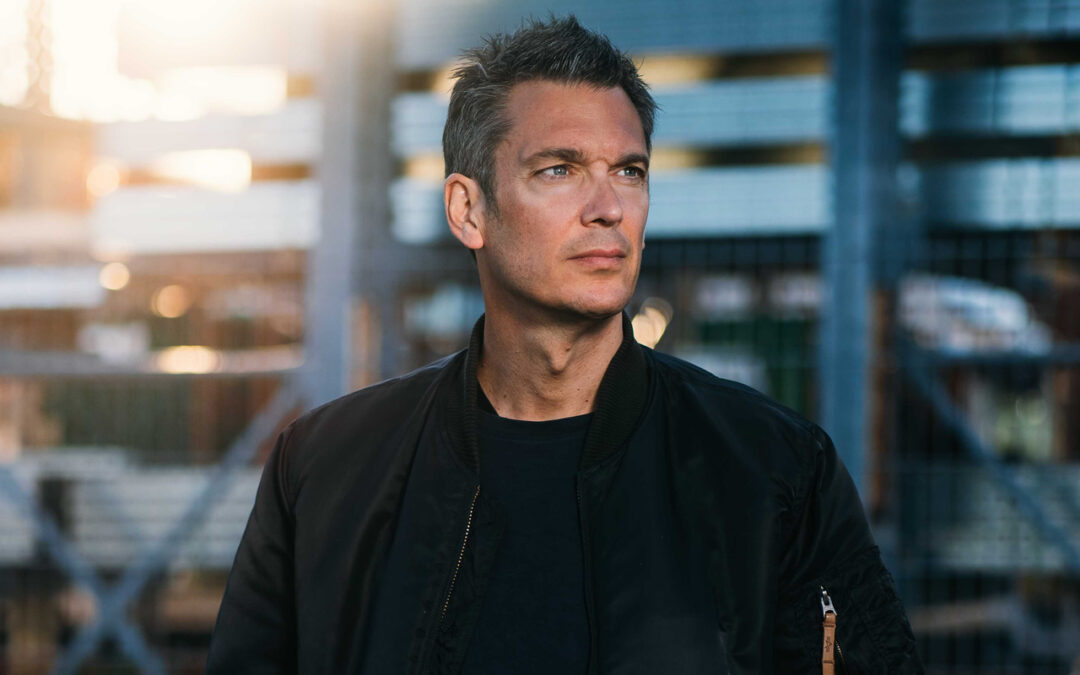 “Music expresses what can not be said, and what it is impossible to keep silent about.” This quotation from the french writer Victor Hugo describes what has always driven Cary Crank: to find a language that is multi-layered enough to express that which moves him.

Cary knew early on that music was his language. Growing up in Frankfurt, Germany, he witnessed the birth of techno live, and thoroughly immersed himself into its soundscape. An enthusiast of other genres as well, he played the guitar in rock bands, and produced electro pop for various projects. He built his own studio, which he transforms and reinvents time and time again.

Since turning to Melodic Techno in 2018, he released several tracks and remixes on labels like Monkey League, Flemcy Music, Royal Plastic, LorenZOO, Black Hole Recordings, Trippy Code, Shaman Black, Sunexplosion Records, and many more. His releases hit the Beatport Charts on a regular basis. The energy and analogue vibes in Cary’s tracks are palpable, as he always travels to the core essence of a sound, and brings emotions to the dancefloor. 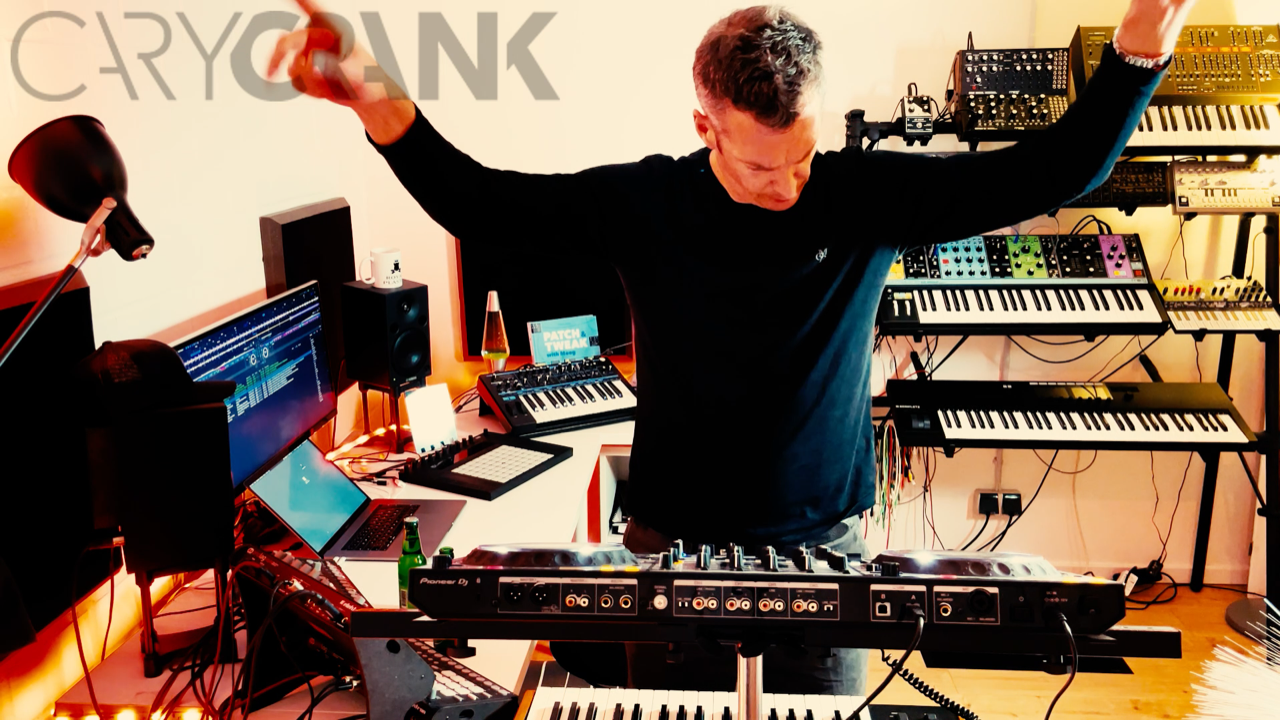 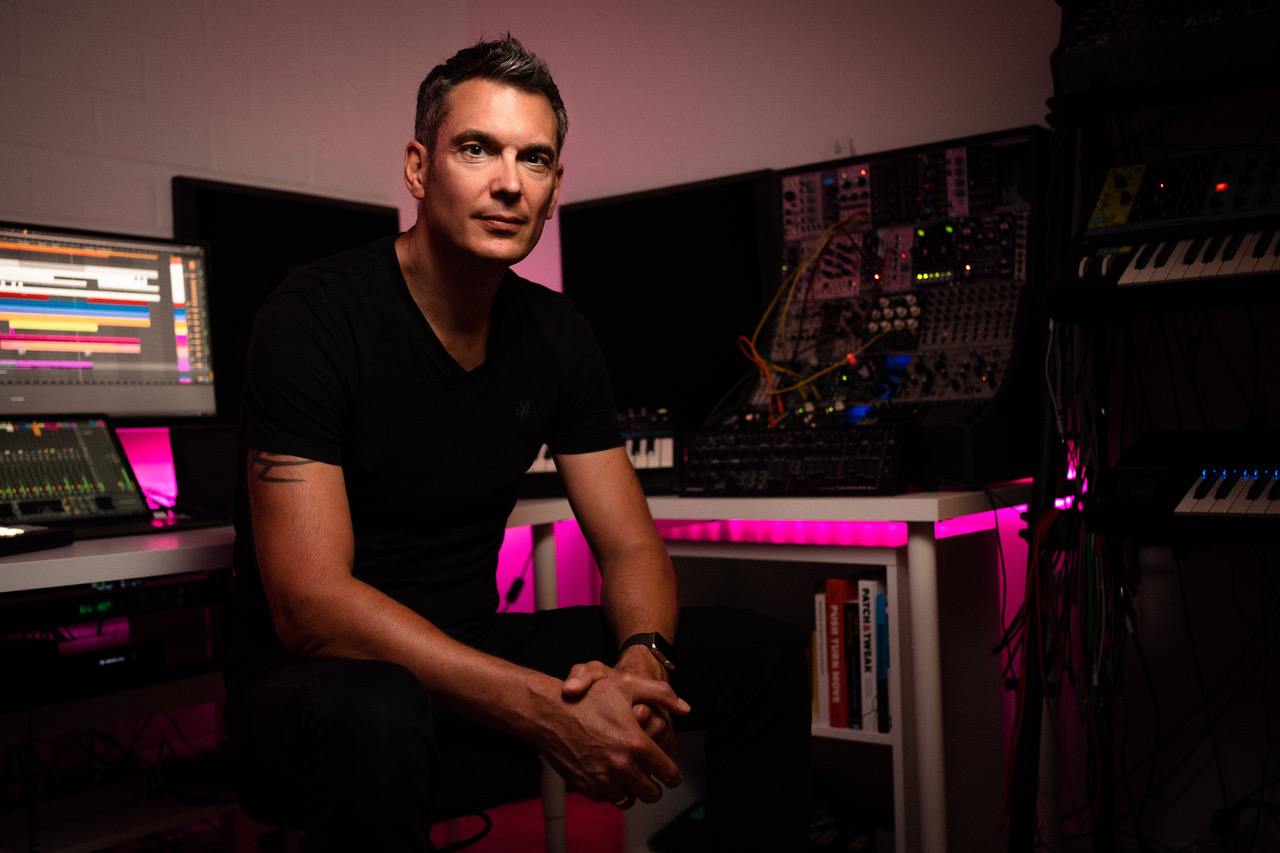