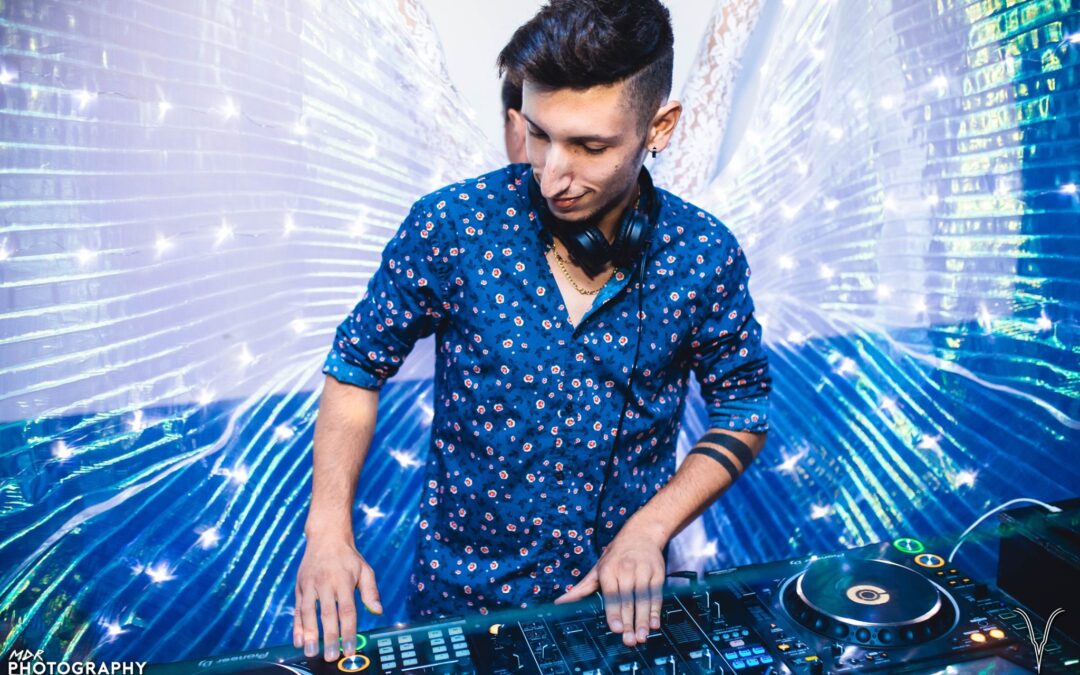 Gabriele Silvestri was born in Capri (Naples, Italy) on April 21,
1998.
From an early age he was fascinated by music and at the age of 6
he began studying piano and musical theory.
The studies of the instrument lasted for 12 years, during which he
also approached another sector of music, that of “DJing”.
At the age of 11 he was given his first console, with which he
would spend hours and hours experimenting and learning. He
starts playing at the first events, such as birthdays of friends or
private parties, making himself appreciated for his creativity and
dedication.
In 2016, just turned 18, he decides to do things seriously, and start
his business professionally, also organizing numerous events on
the island of Capri in which in addition to covering the role of
organizer and promoter, he also covers the role of DJ.
Over time, Gabriele Silvestri plays more and more private events
starting to make himself known and exposing his musical style,
involving and captivating.
In 2018 he began his career as a resident at an important island
nightclub, the VV CLUB, a regular stop for many VIPs during their
summer holidays.
In 2019 Gabriele Silvestri as also decided to start producing music:
his genre is mostly influenced by disco sounds from the 70s and
80s and by genres such as French house, Jackin’ House and Indie
Dance.