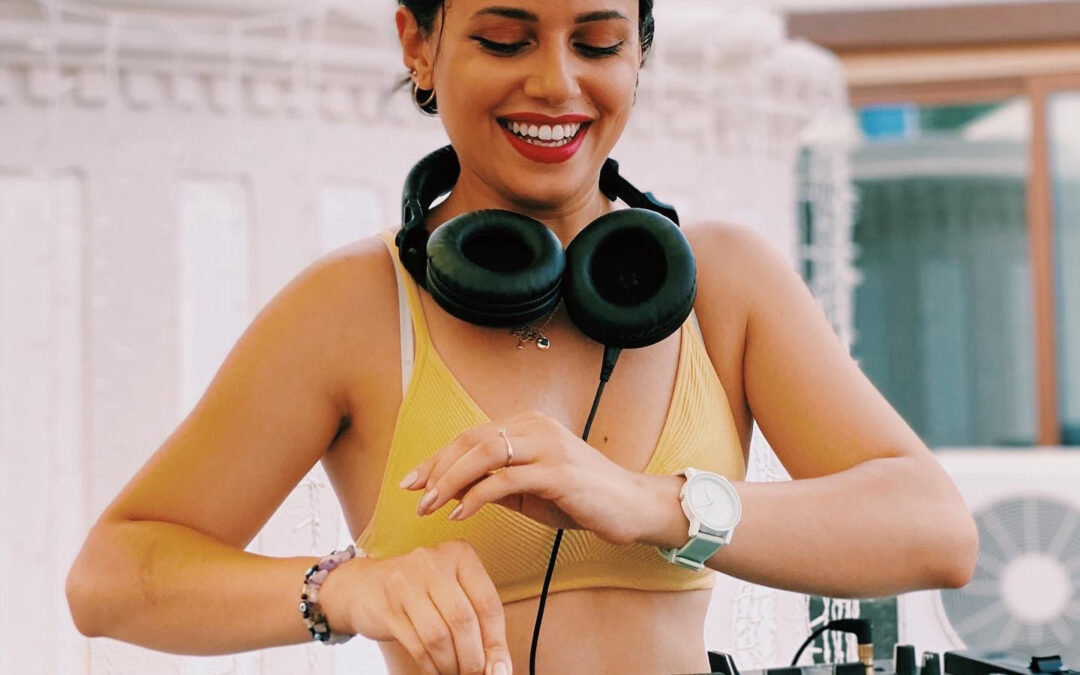 Kardelenzo, France based Turkish Dj, was born in Erzincan, Turkey. During the school years, she was always with music. Even when she was a primary school girl. When she was a teenager, she started to learn guitar in high school. In addition, she created a rock band with her friends. She was the guitarist and the vocalist. However, after that, she went to university to continue her education.

At Dokuz Eylül University, she started to study American Culture and Literature. Foreign languages were her second area of interest. When she finished her bachelor’s degree successfully, she started her master’s degree at Barcelona University in Digital Arts. This was her turning point. When she was studying, she learnt how to create a melting pot with the Medias and technology. She decided to choose electronic music to show her ability on mixing. She went Istanbul Dj Academy to improve her Dj skills so she could combine music technology with the mixing.

When she turned back to France, she started to play as a resident in a techno club (Baby Club, Marseille). Also, she started to work with a music organization team Encasa Music. Since the beginning of December, she is mixing and she has already played in several places in Turkey this summer such as Lite Nite Beach, Fosforlu Beach, Nature Beat 2, Nature Beat 3, the Big Stop.

As a young Dj, she is working on her own tracks. She has plans to make her track until 2021. Her passion is to keep mixing and create new sounds in electronic music.