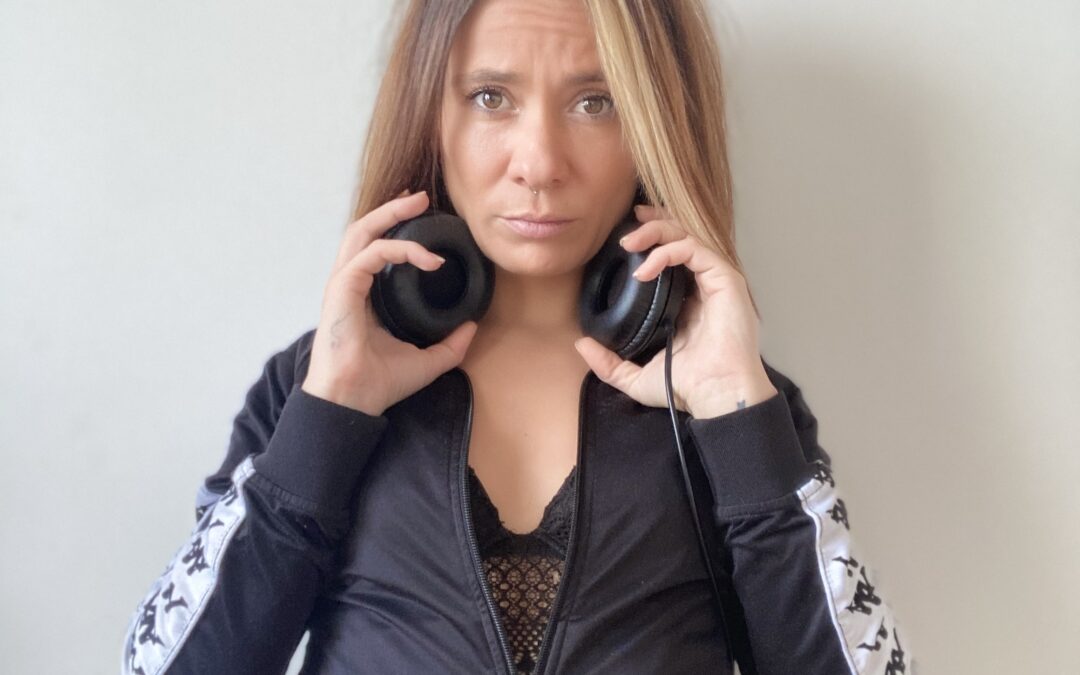 Laura Needs is a young DJ born on December 11, 1990 and passionate about music.Coming from a musical family, it is only natural that Laura is passionate about the violin at the age4-year-old. After many years at the conservatory she turned to electronic music.In 2015, she worked with the BUENA ONDA festival. Thanks to his many meetingsshe decided to go to djing! A few months later she played her first DJ set at PULSE inMarseille.She was quickly contacted by the WE ART festival to be part of their teamambassadors and continues the adventure with MMX in 2017.A lot of evenings, afters and festivals follow …In 2019 she decided to set up her own project (TECHCROSS AGENCY) which will allow her toself-produce in August at 4 ELEMENTS in Paris, but also to manage some artists.At the same time, she accepted a position as an assistant on the RUBIK’S REKORDINGS label.Finally in 2020 she becomes a resident of the MIXNFUN web radio thanks to her heavy technoAcid/Indus sounds. And only 1 month later she shares the line up with Simina Grigoriu.His collaboration with the web radio ends in order to be able to this dedicated to his many bookings inprivate party on Paris, but also to ensure its passages on FLUX Fm Berlin, Lose ControlPeople Italy or Militia underground web radio.It also includes the collective Family Sound Beatz which has the principle of mixing techno scenes.Following her success on the web and in the evenings, Laura Needs continues her efforts and continues to improveto make you vibrate with future production, mix and live performances projects. But also withhis new collaboration on the famous radio Fg MAXXIMUM and Radio Thor Italia